Bringing the Malwarebytes bot to life at RSA 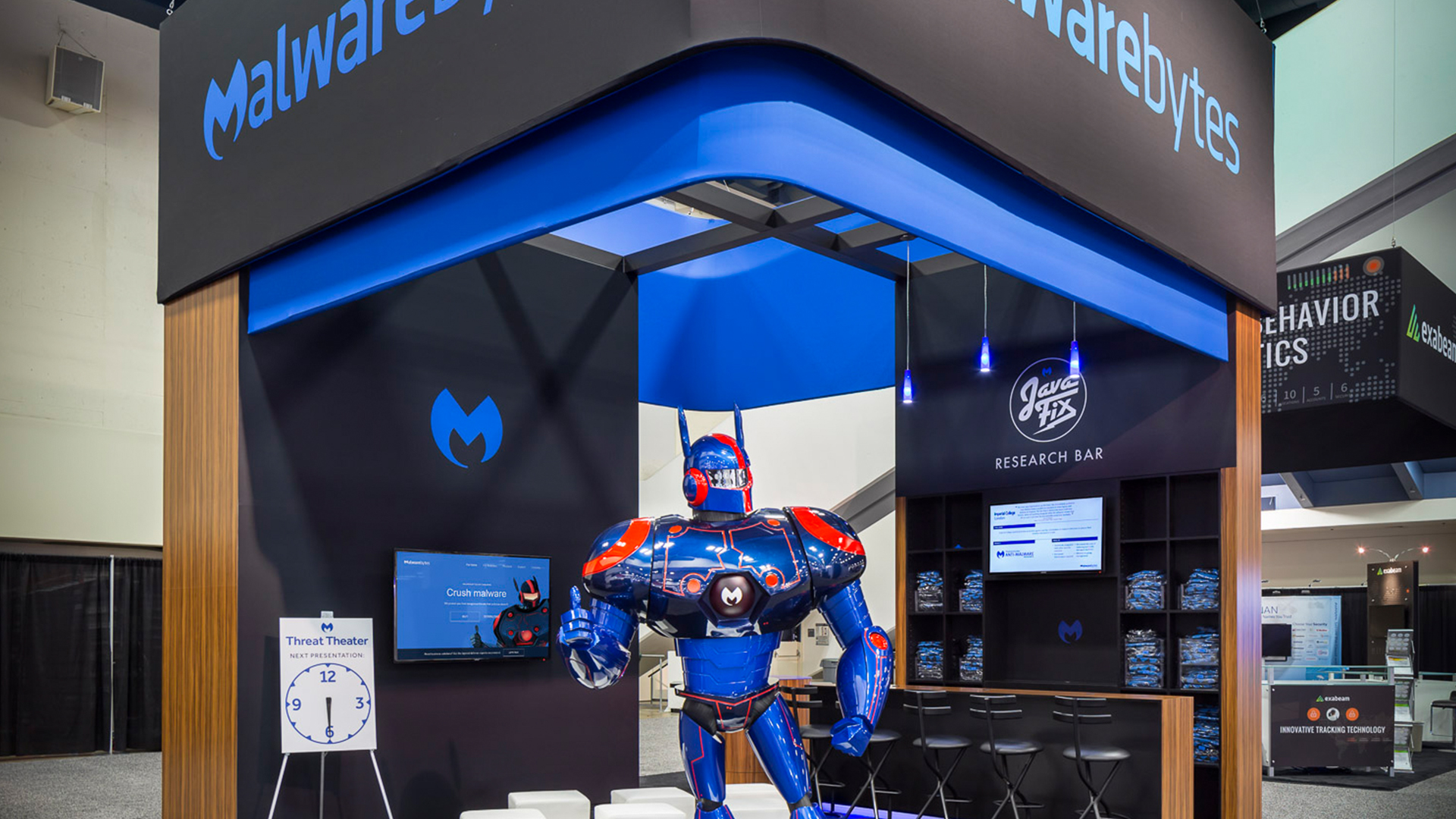 At Czarnowski, we strive to achieve excellence in everything we do. So when Malwarebytes asked us to transform a hand-drawn sketch into a larger-than-life robot for RSA Conference 2016, we were excited to tackle it.

After all, it’s not every day you get to build a robot at work.

A team of 17 talented Czarnowski Denver employees managed the project with guidance from our West Coast team. More than 500 hours were spent designing, modeling and engineering the eight-foot robot, including creating a 3D printout before programming for the 5 Axis CNC Router.

“The making of the robot was awesome because it pushed each one of us creatively and technically.
The Malwarebytes Bot is a great example of what we can do, but definitely not the limit.” 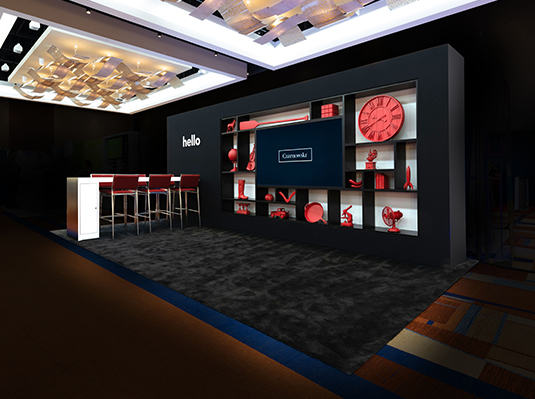 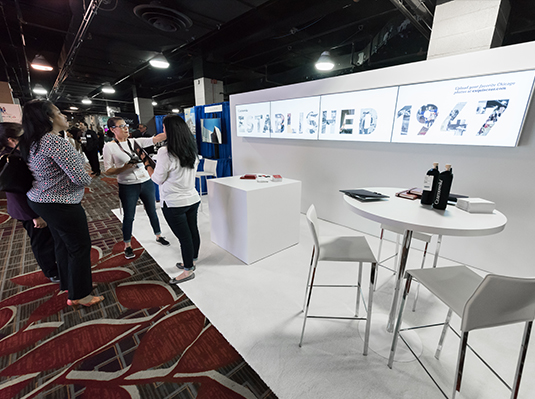 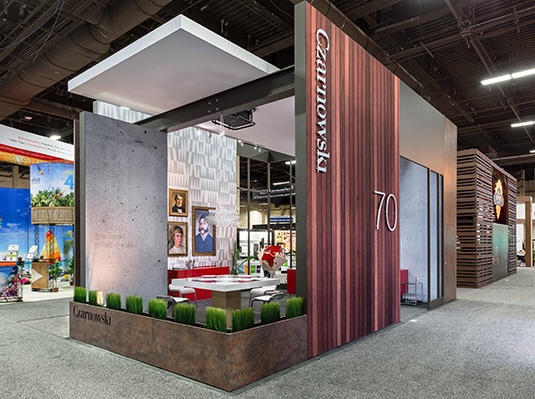 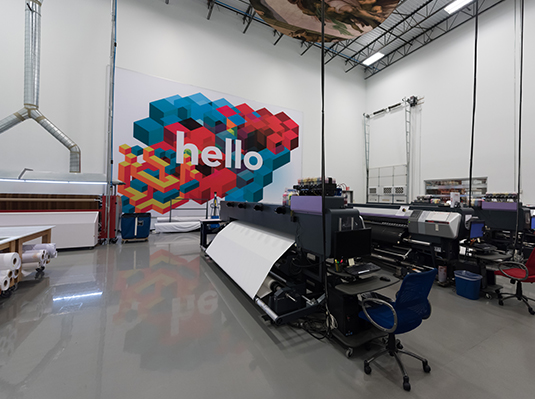